Boost your company valuation with Work 4.0 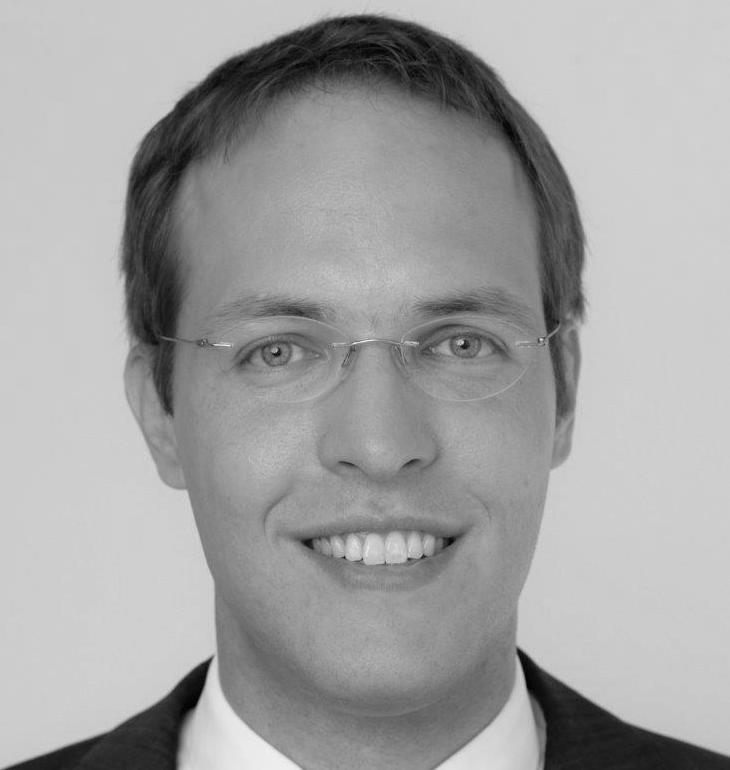 A survey from Point Nine Capital on software development uncovered that about eighty percent of all startups do their entire development in-house. Some even develop standard components that are already on the market. The survey author was surprised to see that, as developing everything in-house comes at the expense of speed – the most valuable competitive advantage of startups in comparison to incumbents. In fact, speed positively influences company valuations – something every founder is going for. Work 4.0, The Gig Economy, Flash Teams, and alike give businesses new means to tap into that potential and speed up their product development and hiring processes more than ever. Therefore, working with a flexible workforce and/or freelancers can boost your company value and therefore should be considered for every development decision.

Impact of Work 4.0 on start ups

Depending on the geography you are hiring in, working with freelancers or flash teams can be more expensive than hiring employees locally. However, for the development of digital assets this may be neglected. Why?

The return of an investment in product development is typically increased revenues, and ultimately, increased firm value. But value creation has substantially changed over the last decade. The reason is that digital products can be scaled lightning fast in comparison to physical products.

The product development research has noted long ago that faster development speed has positive impact on your valuation. Let's consider a company that can either hire employees that are not readily available on the market, so the project kick-off is delayed. Alternatively, the company can hire freelancers which can start almost right away. Assuming a fixed time window say from now to three years in the future, delays in product development lead to significantly lower growth rates. The following chart illustrates this. 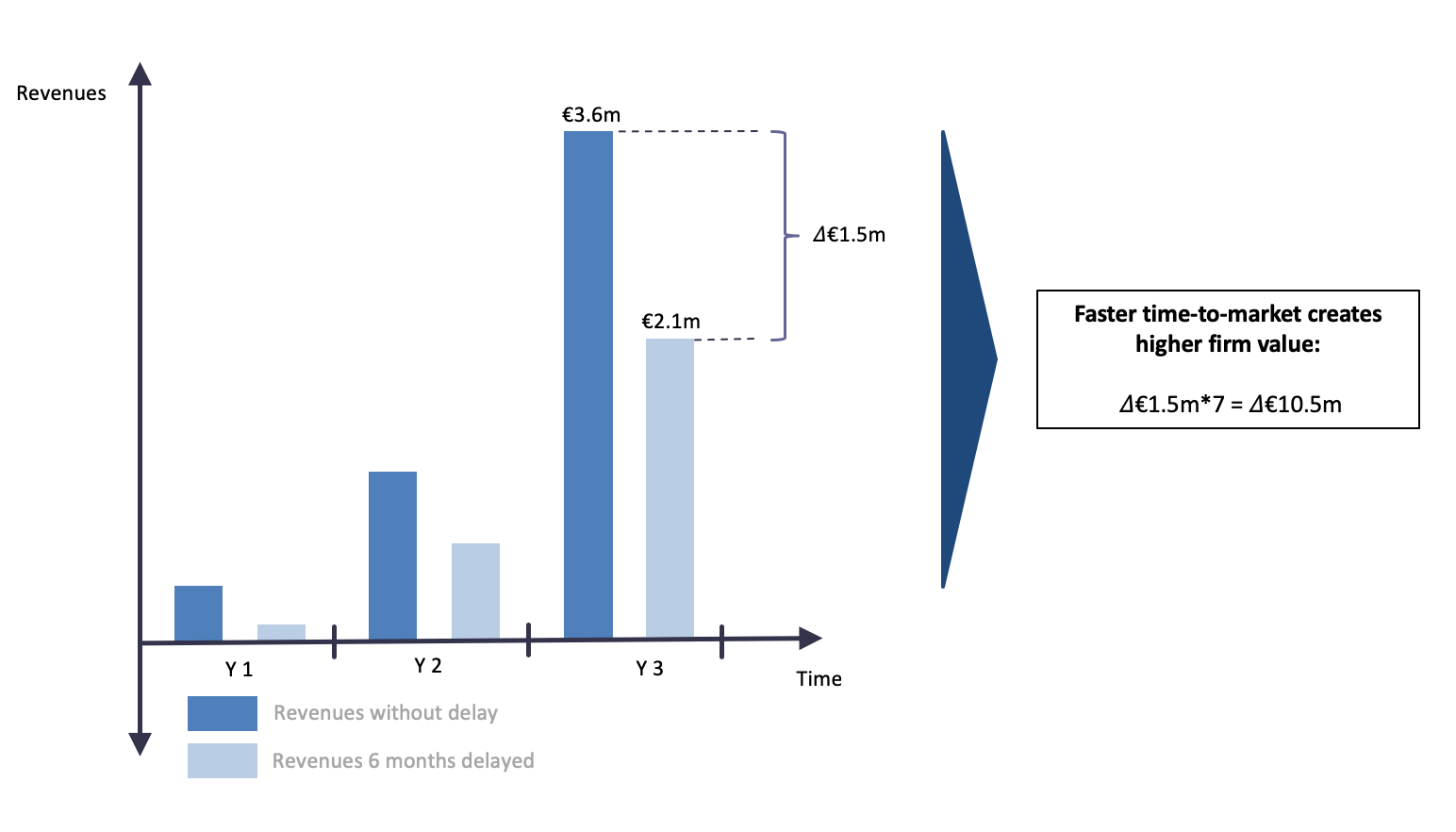 My assumptions here were:

We can observe that the time delay of 6 months leads to a delta in revenues after the third year of €1.5m. As publicly listed SaaS companies are typically valued with revenue multiples of 7, we can observe a delta in value created of €10.5m in year three. Basically, hiring freelancers who are readily available helps firms enabling faster growth and higher company valuations.

Even in case the freelancers eventually cost more than the direct salaries of internal staff, it might be worth hiring them if you can reduce your time-to-market and thereby increase your company's valuation.

Impact of Work 4.0 on established businesses

Above, we compared the additional costs for hiring freelancers with additional revenue and company value created through faster time-to-market for a SaaS product. Given typical growth rates and business valuations, the gains can be substantial. However, established businesses undergoing efficiency improvements have to consider their present multiples to evaluate their projects. Here, the metrics to assess the benefits of a flexible workforce are different. The math behind it goes as follows:

Internal cost savings are manifold, and they may even have an impact on the client side. Let’s assume that company A reduces its internal costs by digitizing a process implemented by the six developers. This leads to internal staff savings of €500k annually, or €250k bi-annually, plus hidden cost savings such as office or software costs (if applicable), and e.g. intangible aspects such as enhanced compliance, organizational speed, etc. 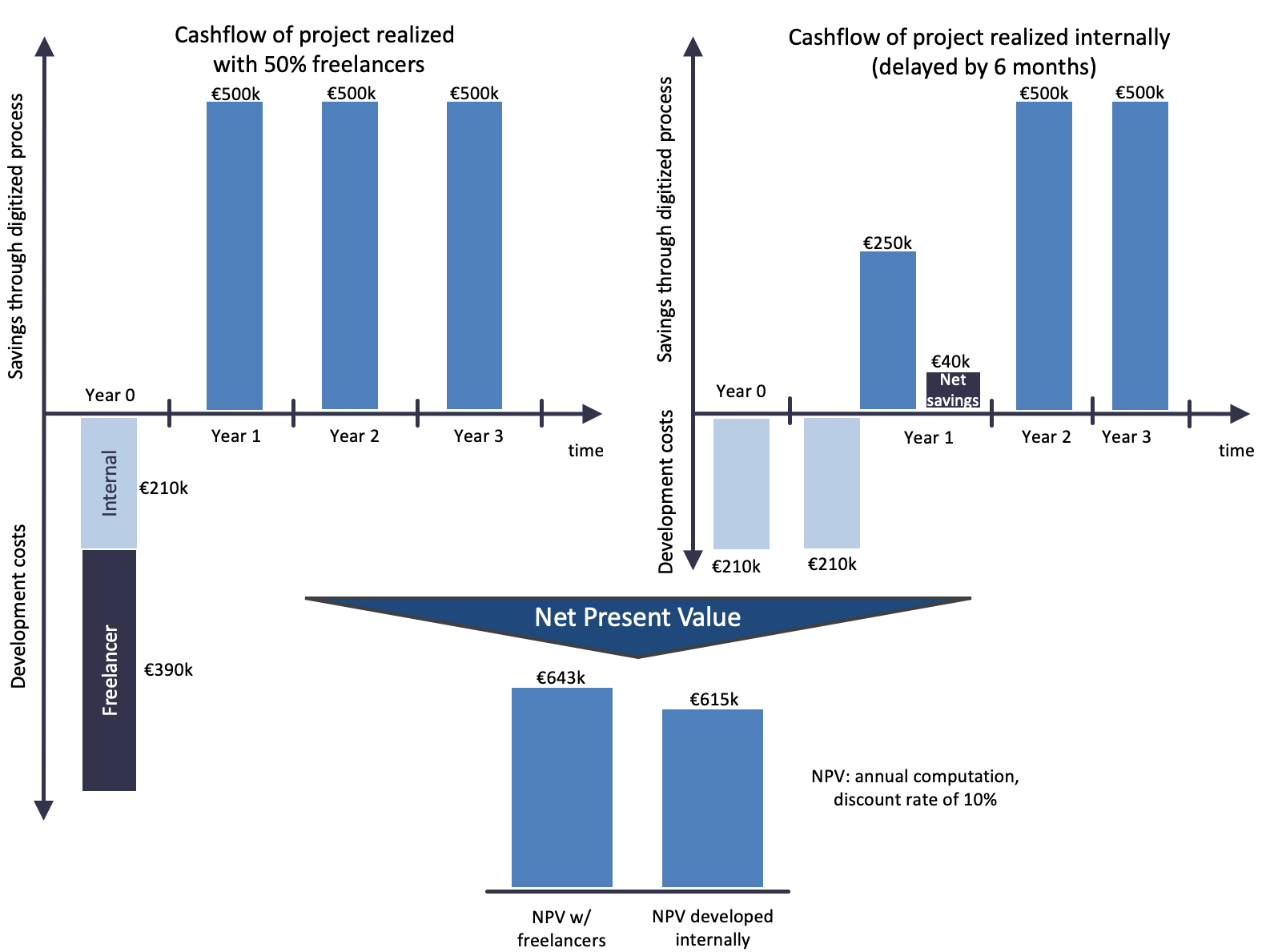 Let's assume that Company A is a publicly listed machinery company. According to the Finance Magazine, the EBIT multiples here were 16.4x, implying that a company with an EBIT of €100m is worth €1.64bn. Let us further assume that this multiple won’t change significantly in the near future. Cost savings go straight to the bottom line, meaning that the NPV can be multiplied by the EBIT multiple of 16.4, so the NPV difference of €33k implies a company value increase by €540k. In other words, one EUR spend for hiring freelancers will yield a three EUR increase in company value.

Christian is setting up businesses in the digital space as well as life sciences/medical technologies and advises companies in corporate strategy, business development, and IP strategies. He is also a Venture Partner with TGFS.